Exclusive Malaysian homespun designs made available now, direct to you. Comfortable and free-flowing, it will look good as well as feel good. A variety of designs on offer below.

A hijab  Arabic: حجاب‎, romanized: ḥijāb,  in common English usage, is a veil worn by Muslim women in the presence of any male outside of their immediate family, which usually covers the head and chest. The term can refer to any head, face, or body covering worn by Muslim women that conforms to Islamic standards of modesty. Hijab can also refer to the seclusion of women from men in the public sphere, or it may denote a metaphysical dimension, for example referring to “the veil which separates man or the world from God.”

In its traditional form, it is worn by women to maintain modesty and privacy from unrelated males. According to the Encyclopedia of Islam and the Muslim World, modesty in the Quran concerns both men’s and women’s “gaze, gait, garments, and genitalia.” The Qur’an instructs Muslim women to dress modestly. Some Islamic legal systems define this type of modest clothing as covering everything except the face, hands up to wrists, and feet. These guidelines are found in texts of hadith and fiqh developed after the revelation of the Qur’an but, according to some, are derived from the verses (ayahs) referencing hijab in the Qur’an. Some believe that the Qur’an itself does not mandate that women wear hijab.

In the Qur’an, the term hijab refers to a partition or curtain in the literal or metaphorical sense. The verse where it is used literally is commonly understood to refer to the curtain separating visitors to Muhammad’s house from his wives’ lodgings. This had led some to argue that the mandate of the Qur’an to wear hijab applied to the wives of Muhammad, and not women generally.

In recent times, wearing hijab in public has been required by law in Saudi Arabia (for Muslims), Iran and the Indonesian province of Aceh. Due to the rise of extremism and radicalism, other countries both in Europe and in the Muslim world, have passed laws banning some or all types of hijab in public or in certain types of locales. Women in different parts of the world have also experienced unofficial pressure to wear or not wear hijab.

Be the first to review “NASWA COLLECTION by Naswa” Cancel reply 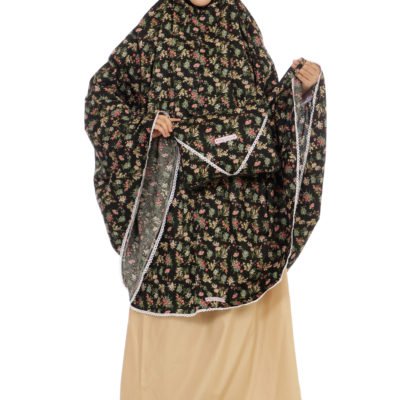 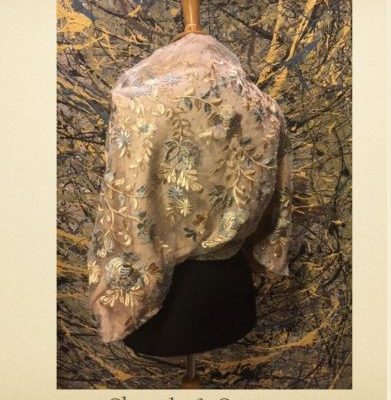 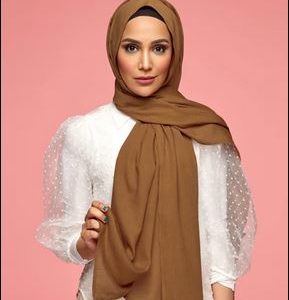