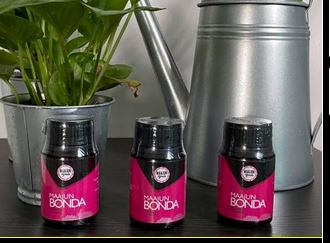 Maajun Bonda for women has been in formulation since 1992.   It is a pure halal product made from natural ingredients. The secret of making it has been passed down from generations.

Maajun Bonda helps to solve many problems that women face health-wise nowadays.  Suitable to be consumed by teenagers aged 18 years and above all for working ladies.  It also does wonders for women on confinement after childbirth.

The benefits of consuming Maajun Bonda are:

Helps to enhance your beauty from within

During Pregnancy or after childbirth:

Helps to strengthen the womb and aids in a smooth pregnancy

Helps in reducing joint and knee pains encountered during pregnancy

1 per day. Morning or night

What is Kacip Fatimah….?

Kacip Fatimah or known as Labisia pumila is traditionally used by Malay woman to maintain healthy female reproductive function and as postpartum medicine. In vitro and in vivo studies indicated that Labisia pumila exerts a wide range of biological activities such as phytoestrogenic, anti-inflammatory, antioxidant and anti-ageing, anti-microbial and anti-carcinogenic activities.
Labisia pumila (Kacip Fatimah, is a flowering plant in the family Primulaceae native to Malaysia). It is a small, woody and leafy plant with leaves of 20 cm (7.9 in) in length, and grows widely in the shade of the tropical forest floor. The plant is used in the traditional medicine of the Indonesian community, in which it’s believed to contain benefits relating to women’s health.
Labisia pumila indicated phytoestrogenic effect that can be used in the treatment of conditions related to estrogen hormone imbalance in
women. Besides that, Labisia pumila also exhibit other beneficial biological activities such as antioxidant, anti-ageing and collagen synthesis abilities, antimicrobial and currently discovered anticarcinogenic activities

Quercus Infectoria, the Aleppo oak, is a species of oak, bearing galls that have been traditionally used for centuries in Asia medicinally. Manjakani is the name used in Malaysia for the galls.

Eurycoma longifolia (commonly called Tongkat Ali or Pasak Bumi or Malaysian ginseng) is a flowering plant in the family Simaroubaceae.

The word Gamat, the Malay word for sea cucumber, refers to medicinal remedies derived from several species of the Holothuroidea family. The golden sea cucumber (Stichopus horrens) is commonly used. 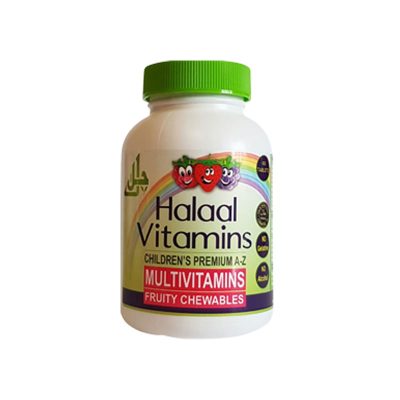 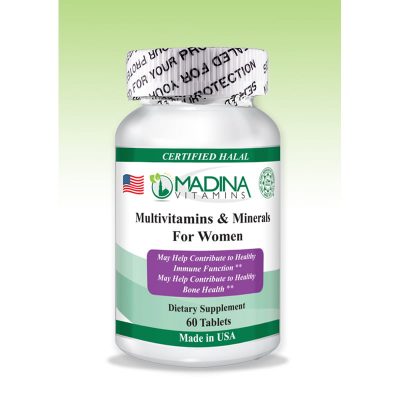 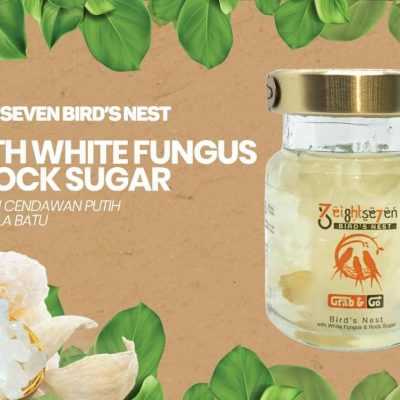 Sold by EightSevenHQ £5.00 Add to cart 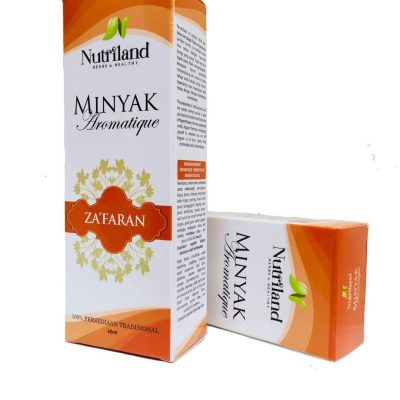 Sold by NUTRILAND HERBS AND HEALTHY £12.00 Add to cart 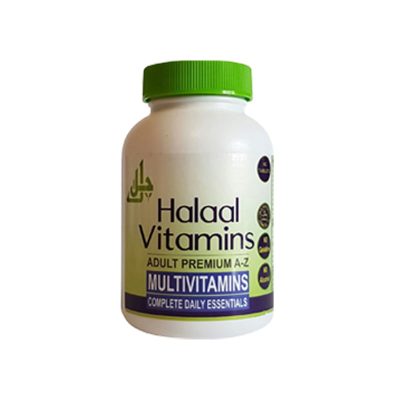