Malaysians love to keep all their heritage preserved, especially when it comes to food. This recipe has been inherited from their great grandparents to keep its originality. All Malaysian regardless of their background will be having this addictive little devil of a treat, for any festival season or any occasion. 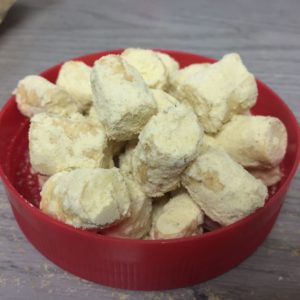 The main ingredient of this cookie is peanuts. For those who are allergic to peanuts, this one is definitely not for you.

We recommend you to have it with your favourite cup of tea, as it can be a little thirsty once you’ve eaten so many.

The Batang Buruk, Which means old bark, is a mixture of 3 types of flour, shaped into tiny logs, fried and filled with green beans. Sounds simple? Just try one and see what the fuss is all about.

Batang Buruk or in English translate as Old Bark is a very popular tradition in Malaysia. It is a kind of a dessert made from wheat flour mixed with rice flour and coconut flour that is kneaded into dough and formed into a hollow cylindrical shape and served with fried green bean powder.

The name of the Old Bark is probably due to the shape of a tree trunk but is covered with green bean powder making it look like a bad tree. Apparently, it was called Old Bark. When forming a dough, the stems are usually used to form a cylindrical dough.

These Batang Buruk or Old Bark are popular all over Malaysia. They are widely made, and are sold everywhere during festive seasons such as Hari Raya Aidilfitri and Hari Raya Aidil Adha and do not need to be booked in advance. As it is easy to make and available everywhere, meanwhile certain kuih need to book in advance.

Batang Buruk is less popular among young people as a daily meal because it is a sweet cake. Green bean flour used to coat the outside of it also sticks to the finger of the person who eats it and is easily digested causing a person to be careful when eating it, and to wash their hands after eating it

Here is how it’s prepared :

Click here to discover other Malaysian food products that are as delicious as this one. 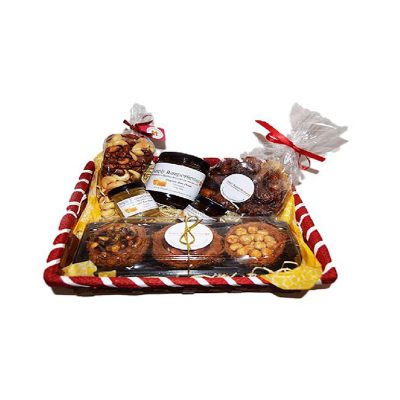 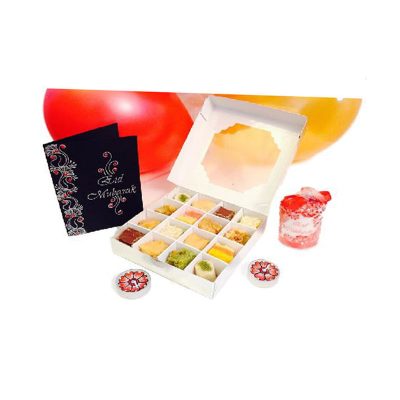 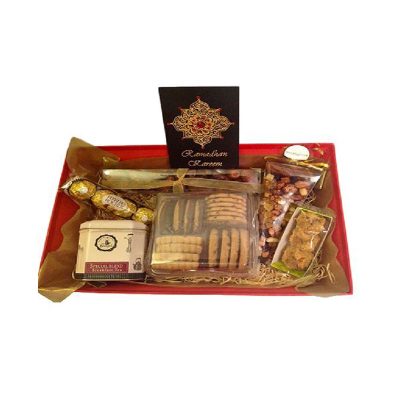 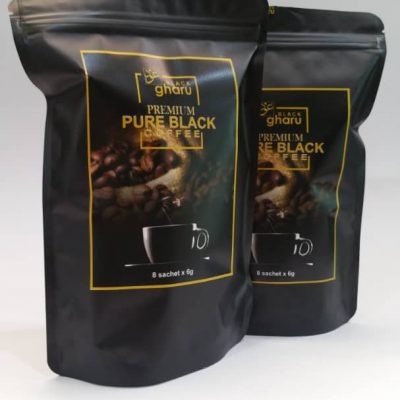