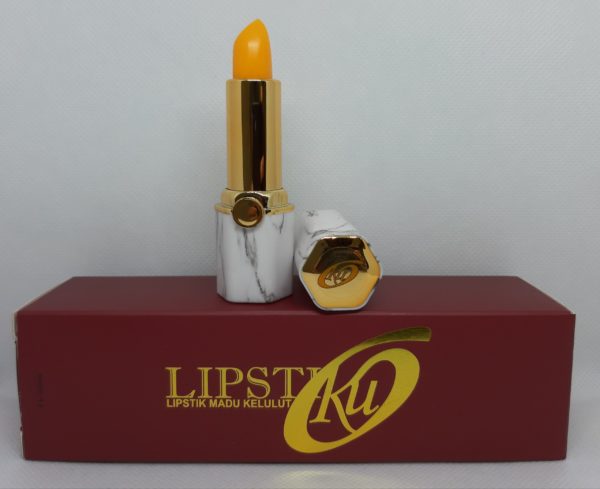 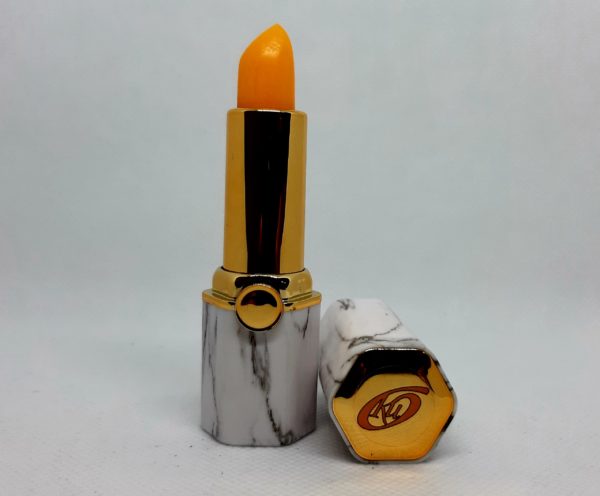 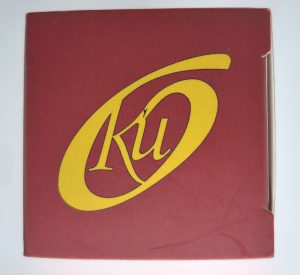 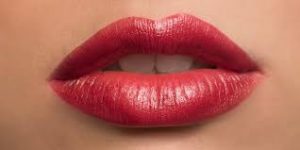 Lipstiku Madu Kelulut is the result of research and development by committed team keen to bring you the finest in lip balms. The uniqueness of this lip balm is that it has a natural tint that enhances your natural lip colour. Making it suitable for women who don’t often wear a full face of makeup. It also acts as a moisturiser and reduces dryness of the lips. 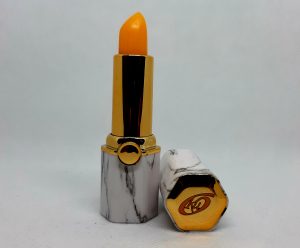 A Youtube video on how to care for dry lips

Ancient Sumerian men and women were possibly the first to invent and wear lipstick, about 5,000 years ago. They crushed gemstones and used them to decorate their faces, mainly on the lips and around the eyes. Egyptians like Cleopatra crushed bugs (carmine) to create a colour of red on their lips. Women in the ancient Indus Valley Civilization may have used rectangular pieces of ochre with bevelled ends as lipstick. Ancient Egyptians wore lipstick to show social status rather than gender. They extracted the red dye from fucus-algin, 0.01% iodine, and some bromine mannite, but this dye resulted in serious illness. Lipsticks with shimmering effects were initially made using a pearlescent substance found in fish scales.

The Chinese made some of the first lipsticks that were made from beeswax over 1,000 years ago to protect the delicate skin of the lips. During the Tang Dynasty (618-907 CE), scented oils were added to them, which gave the mouth an enticing factor.

In Australia, Aboriginal girls would paint their mouths red with ochre for puberty rituals.

Lip colouring started to gain some popularity in 16th-century England. During the time of Queen Elizabeth I bright red lips and a stark white face became fashionable. At that time, it was made from a blend of beeswax and red stains from plants. Only upper-class women and male actors wore makeup.

Throughout most of the 19th century, the obvious use of cosmetics was not considered acceptable in Britain for respectable women, and it was associated with marginalised groups such as actors and prostitutes. It was considered brazen and uncouth to wear makeup. In the 1850s, reports were being published warning women of the dangers of using lead and vermilion in cosmetics applied to the face. By the end of the 19th century, Guerlain, a French cosmetic company, began to manufacture lipstick. The first commercial lipstick had been invented in 1884, by perfumers in Paris, France. It was covered in silk paper and made from deer tallow, castor oil, and beeswax. Prior to this, lipstick had been created at home. Complete acceptance of the undisguised use of cosmetics in England appears to have arrived for the fashionable Londoner at least by 1921. 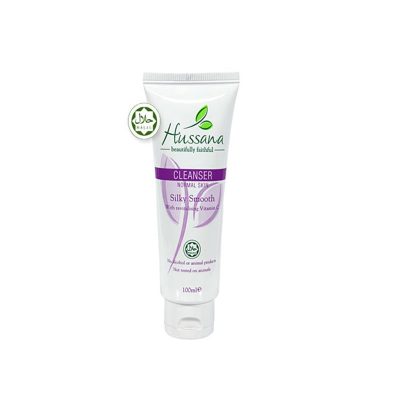 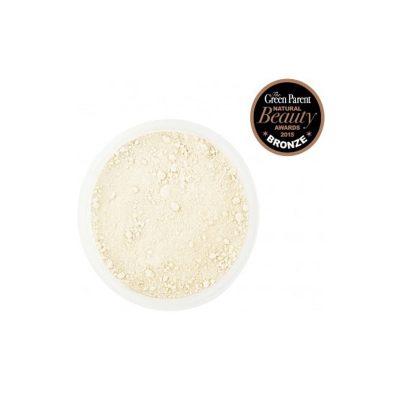 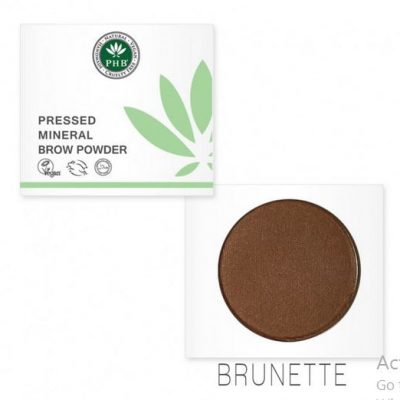 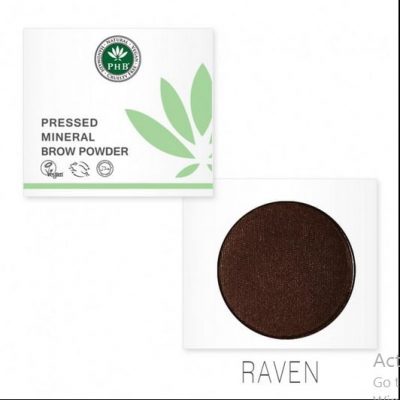 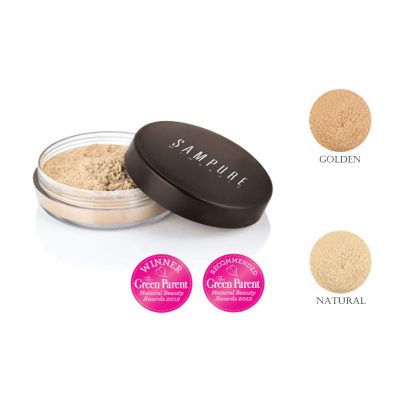 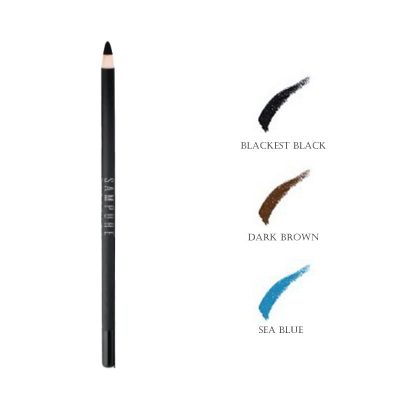